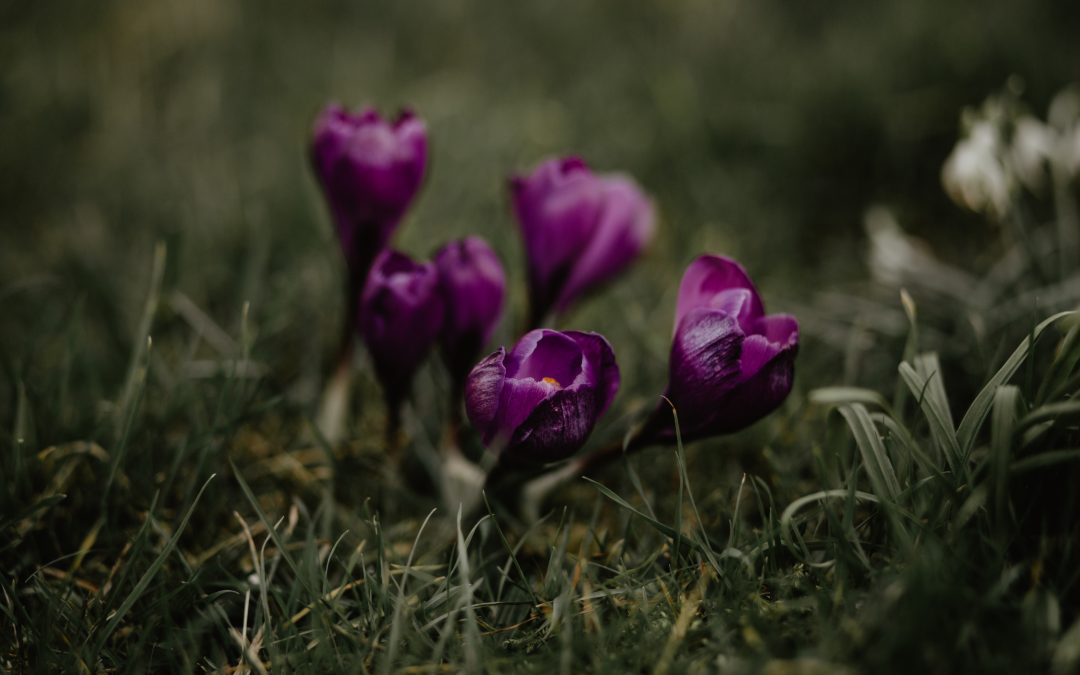 For the last few years we have been trying to establish a bit of a ‘wild meadow’ in our drive and, after what seems like an age, this year we are FINALLY seeing some progress with it.

When we initially decided to create the meadow area, we thought it would be as easy as chucking some wildflower seed down and sitting back and waiting for things to grow. However, this hasn’t been the case.

Yellow Rattle has been the key to our success in establishing an area with a greater variety of flowers. This semi-parasitic plant feeds off the roots of nearby grasses, giving wildflowers the chance to compete, establish themselves and set their seed. The problem we were having in previous years was that the dominant grasses simply swamped everything.  So, back in the Autumn we were having some work done at the farm which involved digging up one side of the drive. This left us with bare soil which was an ideal opportunity to sow the Rattle seed as well as the wildflower mix. The result has been that this year, the grass has been significantly reduced and we are seeing so many more flowers. Cornflowers, Oxeye Daisies, LOADS of poppies and, of course, Yellow Rattle amongst many others. It looks absolutely beautiful and is buzzing with wildlife – I don’t think I’ve ever seen so many butterflies at Collins Farm!

With it being such a success, our plan is to rotovate the opposite side of the drive in the Autumn and do the same with, hopefully, the same results. We will keep you posted!